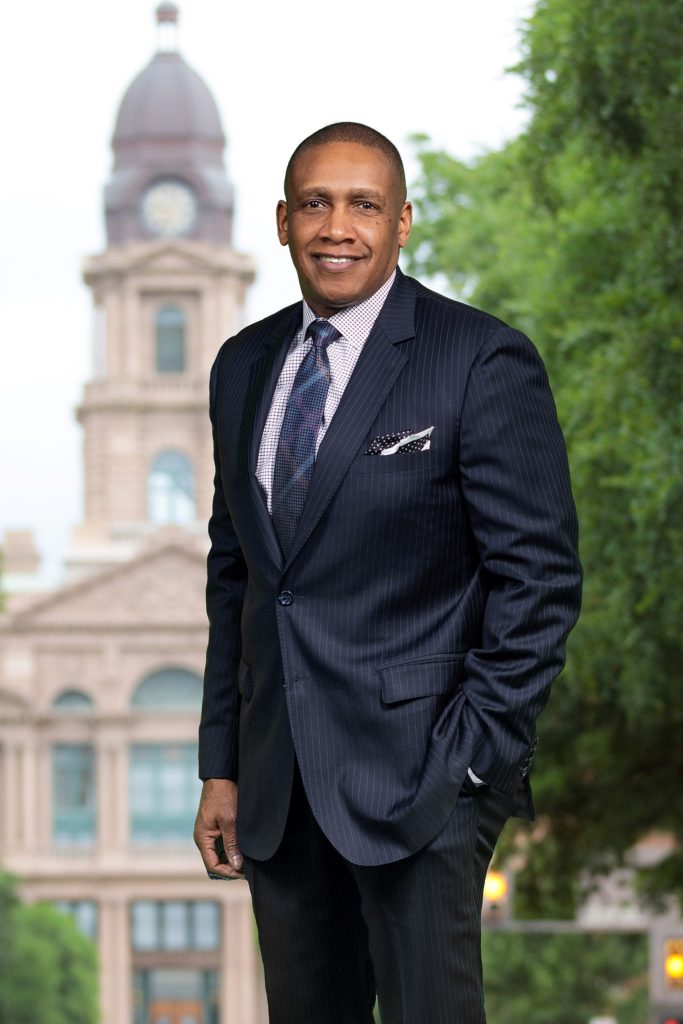 Harper’s purpose in life is God driven. He will play a significant role eradicating the impact of slavery on Black American people. Because he knows this level of change can only happen through our children, Harper is often biased with his support of Black American children. He is hopeful they will lead the way. Harper’s justification for his bias is simple. A large faction of Black American children is the most vulnerable group of children in the United States. In fact, he considers the entire Black American race at risk. However, Harper has been consistent with his plan to ensure an “open-door” policy. In this regard, underserved children of all races are invited to take on the challenge and join the quest of social change to the end of the 2060’s decade.

Harper is a dynamic keynote speaker and social change author. His delivery is engaging and saturated with passion (primarily) about his main topic of focus, the future of our children and the United States. Harper often conflates his personal life-experiences within passages from his speech(s). His complete life-experience is indicative of what it takes to WIN in a country more powerful than any other. A country with its prosperity on display. A country world renowned as the greatest and most prosperous nation in the entire world. The same country unforgiving of its citizens who fall short of being prepared to WIN here.

Without warning, Harper, has the ability to take charge of individual-emotions – toggling them up and down then back to the center. His energy is powered by his belief “one day we’ll all be free”. His passion as a dynamic keynote speaker and social change author is supported by a legitimate sense of urgency. Harper has been known to change the ills of hopelessness-minds into hopeful ones. He turns doubters into believers and has a unique way of making people believe in possibilities; because that is what hope is – a belief in possibilities.

Despite the sometimes egregiousness of his messages, Harper finds a way to conflate subtle humor into his delivery.

Harper has a degree in Business Administration with a Minor is Computer Science from Talladega College. He has over sixteen years of corporate Information Technology experience with PepsiCo (including Pepsi in New York and Frito-Lay in Dallas). He has managed large teams and multimillion-dollar national Information Technology projects.

Harper is current invested in a few small businesses. In 2008 and again in 2014, his staffing company, DPLOYIT, Inc., was recognized by Inc. Magazine as one of the fastest-growing companies in the United States.

Harper was once married to his beautiful wife Sara. Despite the divorce, Harper has an unshakeable bond with his son (stepson) Cody whom he met over 27 years ago when Cody was just three years old.

During his meeting with Valerie Jarrett, Senior Advisor to President Obama, Harper was asked to connect his nonprofit organization, Catherine Harper for Keepers (CH4K) to President Obama’s My Brother’s Keeper initiative. While the name was recently changed to reflect his new national charter, the bond with Obama’s My Brothers Keeper initiative is still intact. The new name of Harper’s nonprofit organization is The 2060S Project.

Harper believes that despite systemic headwinds intended to support and ensure the inequality of a people, every citizen must be prepared to WIN. Success in the United States hinges on two quite simple questions:

As a dynamic keynote speaker and social change author, Harper has written two books and one collaboration book-project which he completed with Les Brown, Johnny Wimbrey and Nik Halik.

The 2060S Project was derived from Harper’s book “Own The Change – How Our Children Will Lead The Next Cultural Movement.” Related to the persisting economic and social plight seemingly inextricably connected to Black Americans, Harper considers Own The Change a game-changer. The book covers the continuum from the end of slavery (the 1860’s) through the equality era (the 1960’s) before shifting focus to a plan to appropriately guide Black American and underserved children – over a fifty-year span – to the end of the 2060’s decade. Success of The 2060S Project will represent the epitome of social change in the United States. It is the most important and consequential initiative of his life.

Harper realizes that his book absent a plan to reach underserved children where they are and play a role shaping their lives is nothing more than a narrative. It is for this reason, the plan was created and named The 2060S Project.” The mission of The 2060S Project is “to make it impossible for our children to fail.” 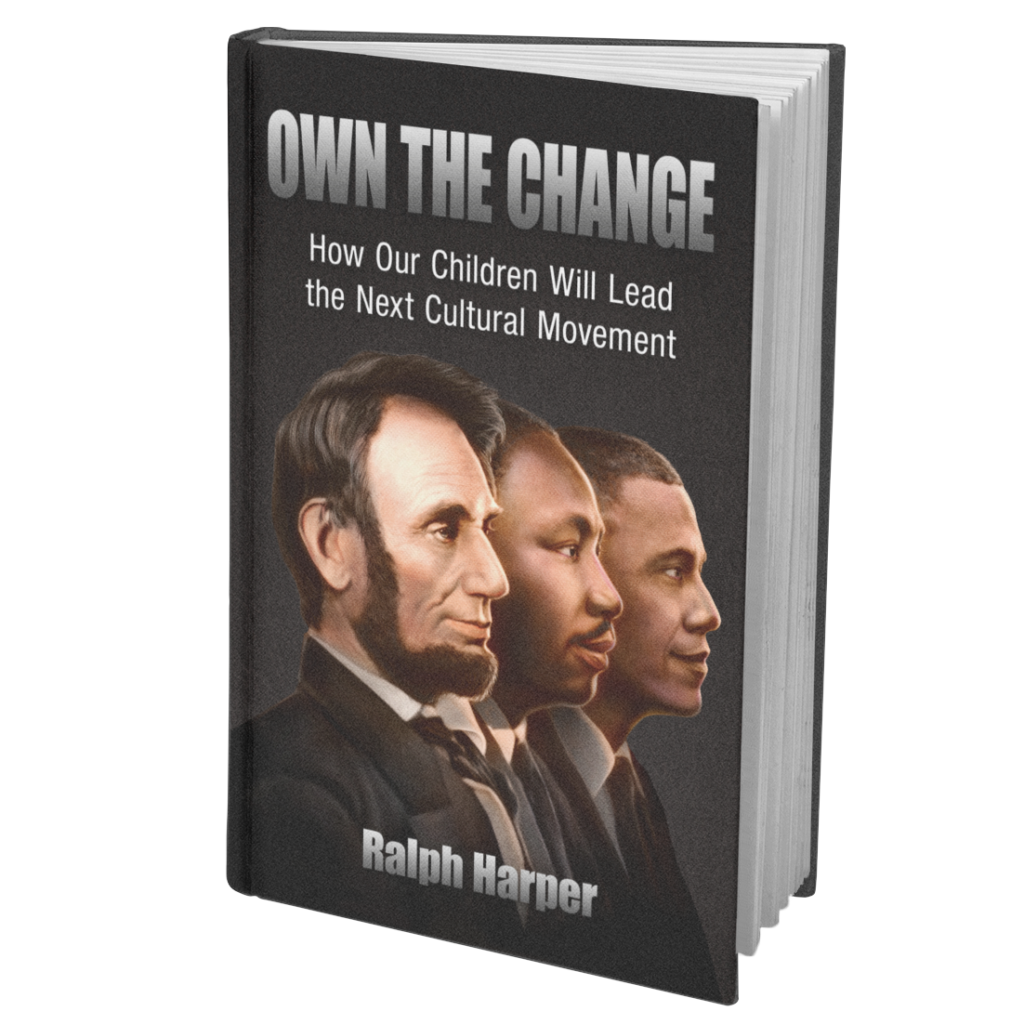