You sounded off, and I heard it. Now it is time to listen to the story behind the book cover. Why Abraham Lincon, Martin Luther King, Jr, and Barack Obama? Listen and hear the foundation behind the cover and title of Own the Change: How Black American Children Can Further the Next Cultural Movement.

You can pre-order your copy at shop.ralphharper.com

About the Book:
An influential leader, public speaker, and mentor, Ralph Harper has launched his plan for a more literate, more inclusive, more crime-free America. In this important book, he outlines the journey of black Americans, from the bonds of slavery to the first black president, to the current struggles black Americans – including the author – have experienced. In Own the Change: How Black American Children can Further the Next Cultural Movement, Harper points out that the seventh decade of each century has brought significant change for black Americans. Now, as we approach the 2060s, we must raise the next generations in a way that will set them up for success. His seven life principles, which emphasize a sense of duty, accountability, education, and hard work, will benefit people of every race, creed, and social status. A must-read for students of black history and anyone interested in social change, this book outlines steps readers can take right now to make America the “perfect union” of equality and prosperity it has always had the potential to be. 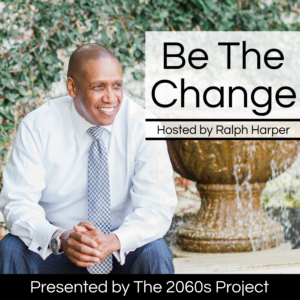 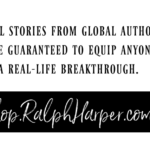 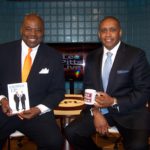