Ralph Harper, a cultural movement speaker and social change philanthropist, was born and raised in Birmingham, AL in the early 60’s.  He is currently Chief Executive Officer at DPLOYIT Executive Search, formally DPLOYIT Staffing.  Harper earned a degree in Business Administration and a minor in Computer Science from Talladega College in Talladega, Alabama.

Harper is a seasoned professional with over 16 years of corporate management experience, 16 years as a business owner and a combined 32 years of Information technology industry-knowledge.  Harper has held a number of IT leadership roles at Fortune 100 companies including Equitable Life, Pepsi, PepsiCo, and Frito-Lay. Throughout his corporate career, Harper has been responsible for proposing, planning, developing, delivering and supporting enterprise-wide technologies with multi-million dollar budgets.

Harper is also Chairman of the Board at Catherine Harper for Keepers (CH4K), a nonprofit organization based in Plano, TX.  CH4K is aligned with President Obama’s “My Brother’s Keeper” initiative.  The organization has four pillars, Fatherhood/Family, Mentoring, STEM and Jobs.  In this very important role, Harper has found his life’s-purpose as he strategizes on ways by which the generational plight associated with young underserved children in the United States can be eradicated by the end of the 2060 decade.  Harper’s current book Own the Change:  How Our Children Will Lead the Next Cultural Movement outlines a strategy for children to dictate their life outcomes by the 2060s.  As a cultural movement speaker and social change philanthropist, Harper touts seven REWARDS life-principles to be instilled in children starting at age three – Reading, Education, Working, Accountability, Respect, Duty and Saving money/being financially astute.

Harper is a cultural movement speaker, social change philanthropist, and has been a keynote speaker on topics ranging from business strategies to fatherhood and the plight of underserved children in the USA.  Some venues include Florida Gulf Coast University, The Barack Obama Leadership Academy, in Dallas, TX, The Fatherhood Collaborative in San Mateo County, California, several high schools nationally and The Catherine Harper for Keepers (CH4K) kickoff event held at the River Club at Toyota Stadium in Frisco, TX.

RALPH HARPER IN THE NEWS 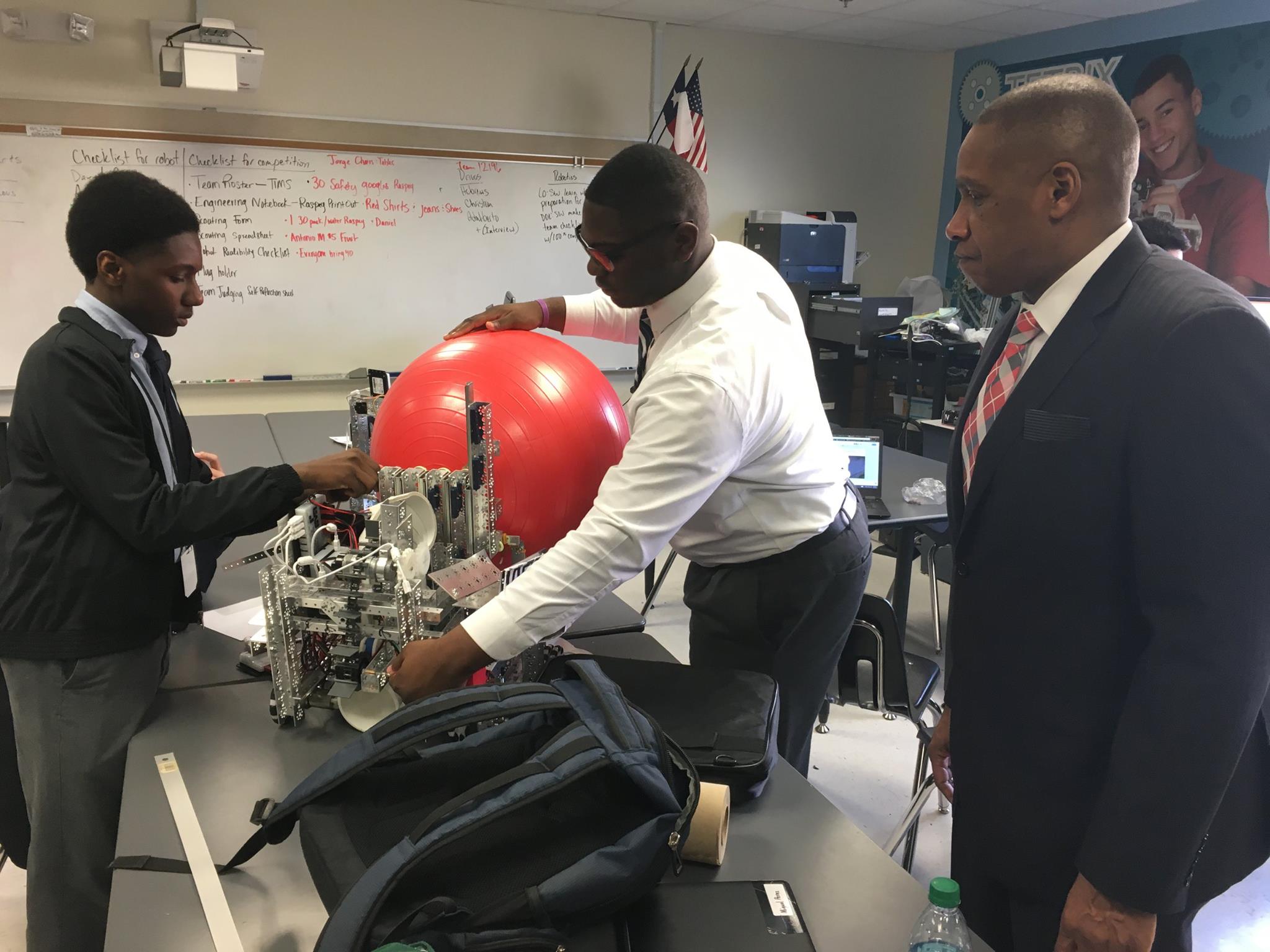 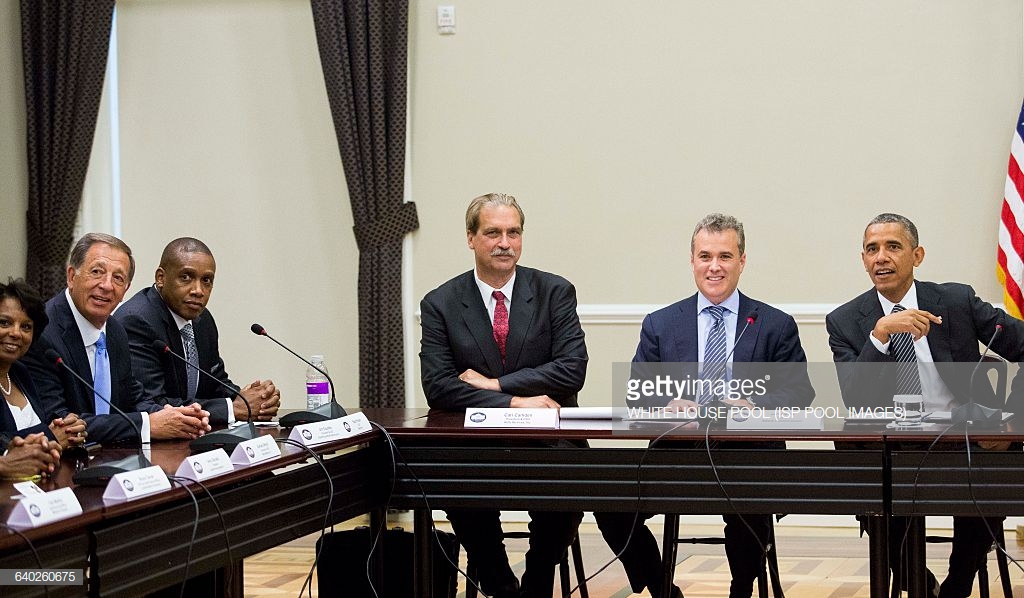 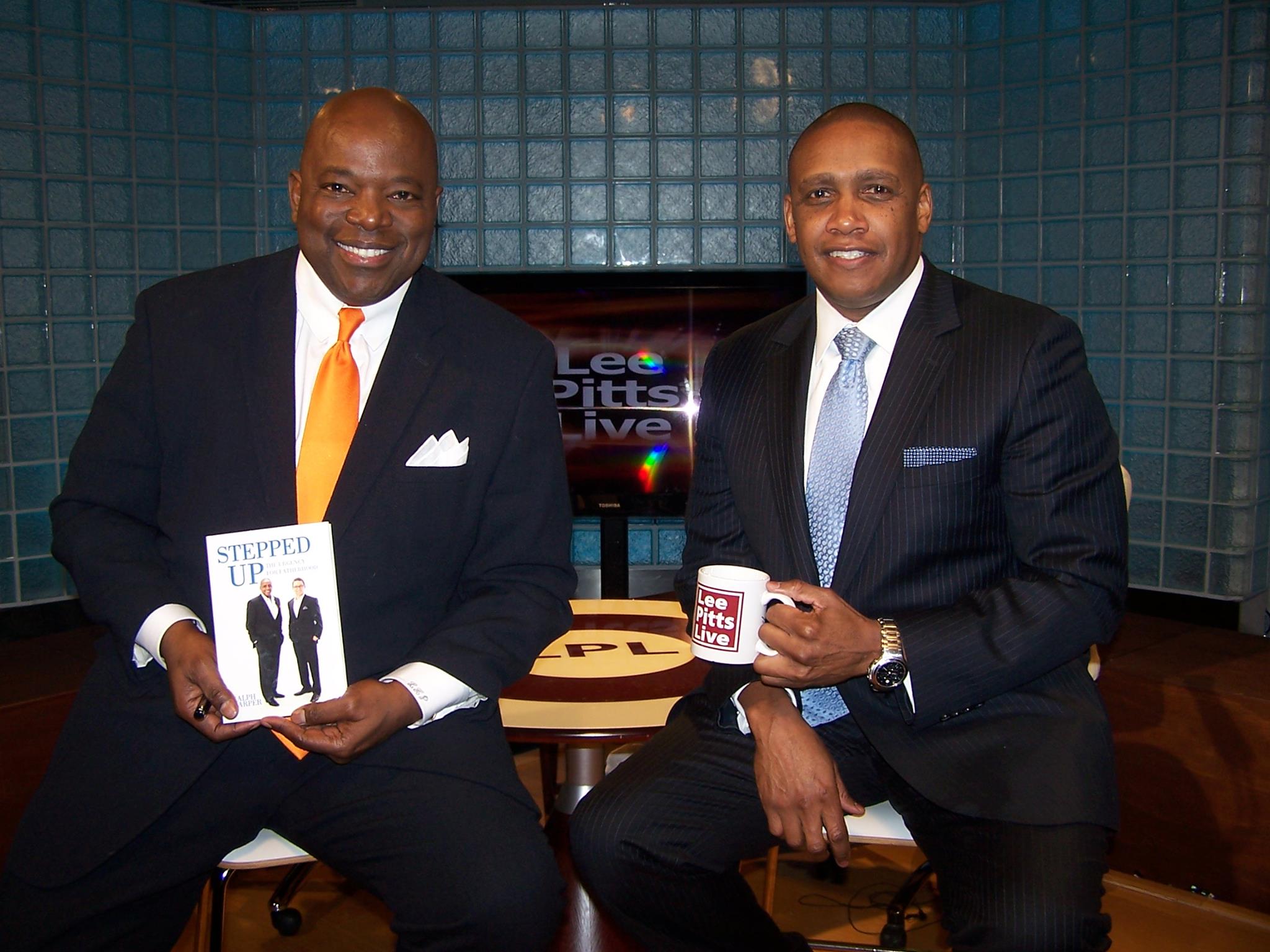